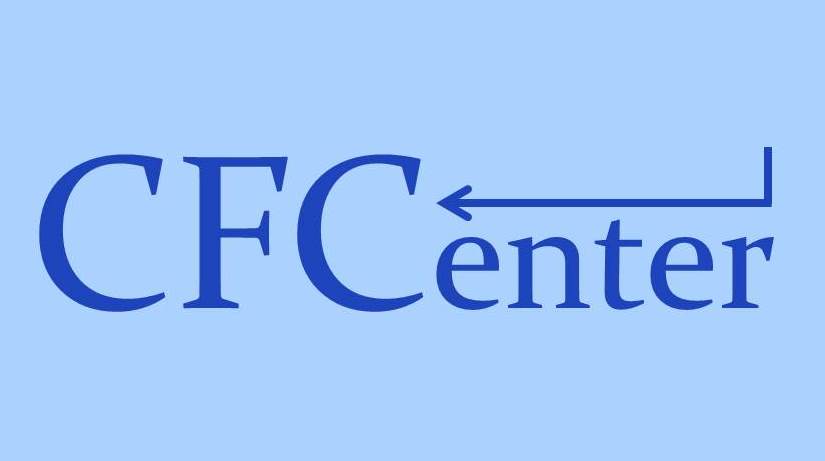 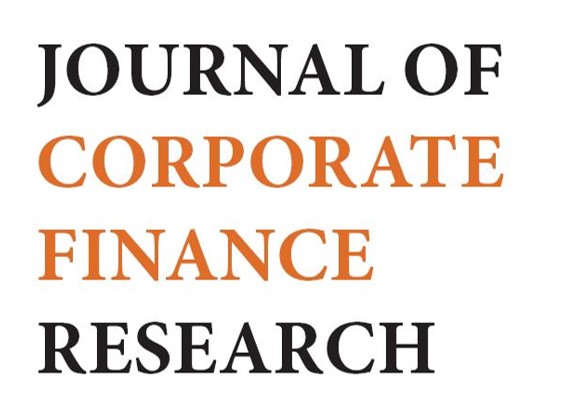 Efficiency of M&As and Diversification

The project provides an empirical analysis of the results of M&A's of innovative companies in a developed and secure capital market.

New streams of research of 2020 focus on the personal traits and behavioral characteristics of Russian CEO's. First, we consider the influence of the intellectual capital of the CEO. Second, we analyse the influence of anomalies in the CEO's behavior on the efficiency of M&A's of innovative companies.

Latest Results of the Project

Have you spotted a typo?
Highlight it, click Ctrl+Enter and send us a message. Thank you for your help!
To be used only for spelling or punctuation mistakes.